In the News
Commerce & Sales Channels 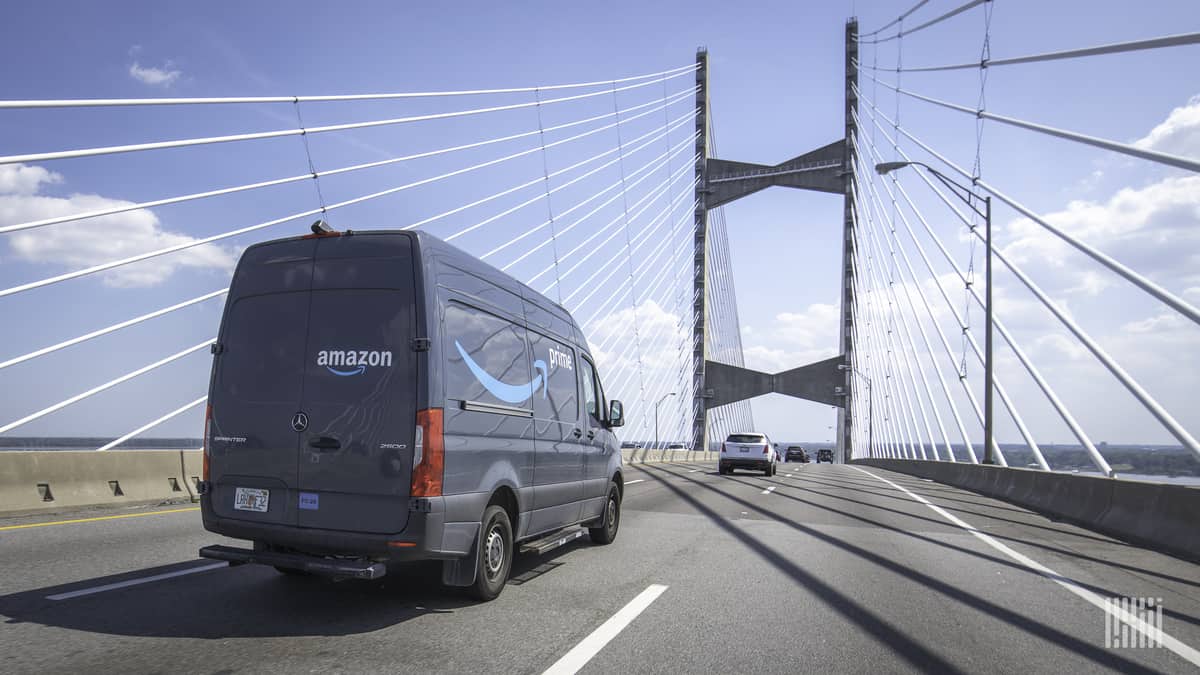 August 20, 2020: Ware2Go CEO Steve Denton spoke with Mark Solomon of FreightWaves regarding Amazon’s enhanced fulfillment requirements for sellers enrolled in its Seller Fulfilled Prime (SFP) program. According to an announcement from Amazon, these changes will go into effect for merchants on February 1, 2021 and could mean major infrastructure changes for small to mid-sized businesses. The following overview of the article originally published by Freightwaves highlights Denton’s market insights and Ware2Go’s response to the new policy.

The Seller Fulfilled Prime program allows sellers to take advantage of the powerful Prime badge without handing over control of their fulfillment operations to the Fulfillment by Amazon (FBA) program. However, according to Amazon’s recent merchant announcement, the SFP program was struggling to keep up with Prime’s 1-2 day delivery promises, even before supply chains were upset by COVID-19. In fact, only 16% of SFP orders were delivered on-time, a number that Steve Denton called “jarring” in an interview with Mark Solomon of FreightWaves.

Denton noted that Amazon’s historical commitment to customer service compelled them to take swift action, and as a result, they will be closely monitoring SFP merchants’ on-time delivery rates, requiring them to offer nationwide delivery, and requiring Saturday deliveries and pickups. These changes will certainly require infrastructure changes for small to mid-sized merchants, most notably in the area of inventory management.

FreightWaves Editor, Mark Solomon wrote, “Merchants who want to keep their SFP ‘badge’ will need to prioritize keeping adequate product in stock and getting it out the door quickly. Merchants will need to have enough forward inventory to fill the equivalent of three to five distribution centers to meet Amazon’s requirements without being forced to ship parcels by air, Denton said.”

For merchants who are unable to meet these requirements internally, Denton sees two options.

The first is to route their Amazon fulfillment through FBA, where according to his interview with FreightWaves, “the merchant picks, packs and ships the items to Amazon, which in turn unpacks the items, puts them on a shelf and repacks the goods after an order is placed. Merchants rack up costs and fees relying on internal and Amazon processes. In addition, they relinquish control of their choice of partner.”

The second is to partner with an on-demand fulfillment partner like Ware2Go. Solomon reported that with its 40 warehouse partnerships across the US, “Ware2Go will aggregate parcels from multiple merchants that otherwise may not have enough stand-alone traffic to justify their own warehouses. Ware2Go hits the Prime delivery targets about 97% to 98% of the time, according to Denton.”

Click here to read our full analysis of these new SFP policies and learn how Ware2Go is preparing merchants to not only meet the new requirements but to leverage evolving consumer expectations for future growth.