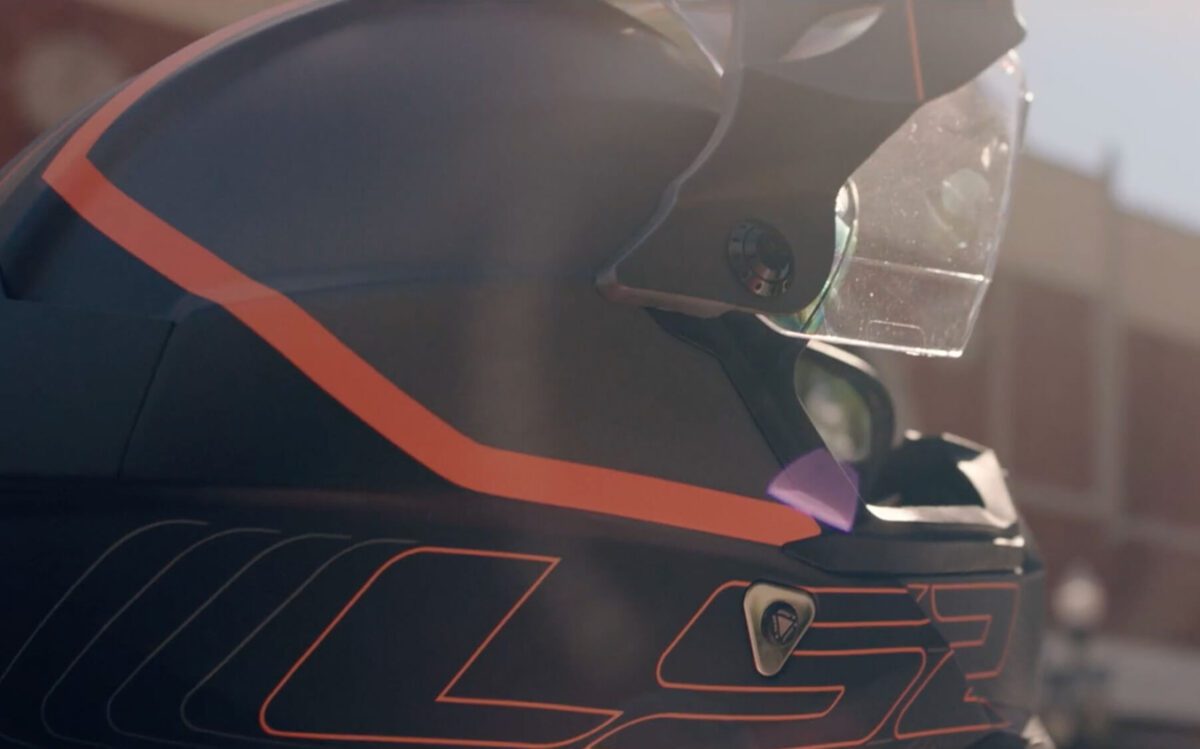 When LS2, the 2nd largest motorcycle helmet manufacturer in the world, first entered the U.S. market, they were fulfilling orders directly out of their own 30,000 square-foot warehouse in Chicago. But due to the rapid growth they sustained, this single facility could not accommodate the surge in new order volumes, particularly for customers on the West Coast.

LS2’s history dates back to China in the 1990s, when Arthur Liao first borrowed $500 from his parents to start a small helmet manufacturing business out of his home. However, it wasn’t until 2007, after operating exclusively as an OEM manufacturer for other big-name brands for nearly two decades, that the LS2 brand was officially founded.

Today, LS2 is the second largest motorcycle helmet manufacturer in the world. The company maintains headquarters in Barcelona, Spain, but has a global presence. LS2 expanded to North America in 2011 and established a U.S. headquarters in Aurora, Illinois. During LS2’s first years in the U.S., the company experienced near triple-digit revenue growth on a year-over-year basis, and top-line growth has continued to be strong, averaging 65% per year in the last four years. Phil Ammendolia, president and CEO of LS2 Helmets Americas, has led the U.S. business segment since 2012.

We wanted to give our  brick & mortar dealers the ability to compete against online options and their two-day shipping. By being able to make decisions with real world data provided by Ware2Go, we were able to select the best location for servicing those accounts.

LS2’s customers in the U.S. are primarily brick-and-mortar motorcycle retailers who stock LS2 helmets in their stores. As LS2 penetrated the U.S. market, they established a broad base of dealers across the country.

But with only one warehouse location in Illinois, LS2 struggled to fulfill orders quickly to dealers on the west coast, and it was costing them business. If a customer walked into a store and couldn’t find the LS2 helmet they were looking for, they were likely to leave the store and buy the helmet online if the dealer couldn’t get the product restocked from LS2 by the following weekend.
‍
With deliveries to the west coast taking as long as 4-5 days, LS2 realized their fulfillment limitations were preventing some dealers in the region from carrying LS2 helmets in their stores, and it ran the risk of inhibiting LS2’s overall growth. The obvious solution was to develop a broader distribution network that positioned LS2’s helmets closer to those dealers.

As LS2 made the decision that their brand’s future depended on getting their helmets closer to their retailers and riders, Phil began to consider his options. It was soon clear that the legacy fulfillment models of either purchasing another warehouse or partnering with a 3PL were going to be constricting, expensive, and risky. Simply put, the rate at which consumer expectations were shifting was far outpacing the rate of innovation in the distribution and fulfillment space. What Phil wanted was a fulfillment option that was scalable and testable for his expanding brand. And, an option that didn’t tie him into long-term commitments but would allow his business the flexibility to adapt with demand. It was at this point that Phil came across the on-demand warehousing and fulfillment model. Upon further evaluation, Phil realized that he could use the on-demand model to build a scalable and flexible network of warehouses. Ultimately, the affordability of the pay-as-you-go model provided the security that Phil was looking for without compromising on the quality or network reach.

Phil knew that the on-demand warehousing model was going to be the best fit for LS2. But soon a new challenge arose; how should he structure his distributed network? Which warehouses made the most sense for his customer base, and how much inventory would he need to keep stocked at each location? As he dug deeper, Phil realized he needed more than just a warehouse network. What he needed was a partner that could help his team make decisions about where to place warehouses and how to distribute inventory.
‍
With Ware2Go, Phil found his partner. Ware2Go’s built-in supply chain insights team functioned as an analyst arm to the LS2 brand, reviewing the LS2 customer data and making recommendations on where Phil should extend his distribution network and how to balance both inbound and outbound costs. The planning phase that Ware2Go provided has allowed Phil and LS2 to test, prove, and grow their business faster, easier, and with less risk. Ultimately, this analysis enabled LS2 to seamlessly add one of Ware2Go’s warehouses on the West Coast to their distribution network, which effectively provides 2-day delivery coverage for customers in the region. This addition has resulted in a 60% increase in delivery speeds for West Coast customers and has allowed LS2 to optimize their distribution across the U.S. Looking back on his progress, Phil says that he has found a “real win-win partnership with Ware2Go.”