3 Predictions for the 2020 Holiday Shopping Season 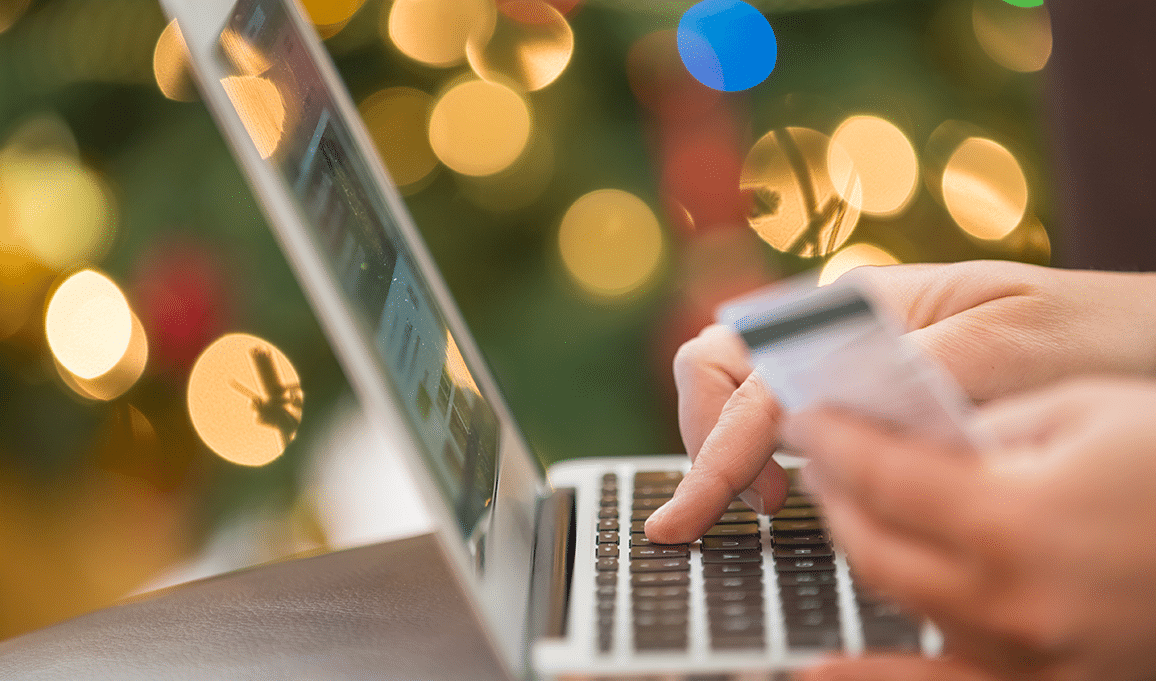 Above all else, this 2020 holiday shopping season will be a tricky one for merchants and supply chains alike. These three predictions point towards a successful peak season for merchants who prioritize flexibility and scalable technology.

In response to stay-at-home orders and retail store closings, ecommerce spending in the US grew by 93% year over year during the month of May. Amazon, the world’s largest online marketplace, experienced record levels of stockouts and shipment delays. They also limited inbound shipments to their warehouses to essential items only, which drove consumers to find new sources for their non-essential goods. In fact, Ware2Go’s consumer survey, published in May, revealed that 55% of shoppers indicated that since March they had made a purchase from a brand they had never shopped with before.

And as the pandemic wore on, ecommerce spending showed little indication of slowing down, leaving fulfillment centers operating at peak shipping levels as orders shifted from a mix of full pallet B2B orders and small parcel ecommerce orders to a vast majority of small parcel orders. In fact, Ware2Go’s clients shipped more packages in June and July than all of last holiday season, and in response to a recent survey, 28% of merchants indicated that they have had to order more product this year than ever before, while 26% indicated that they have had to store more product than ever before. Warehouses, as a result, are clearly feeling the pressure. Ecommerce businesses require three times the warehouse space of brick and mortar stores, who can use their storefronts as staging for much of their inventory. In spite of many retailers’ reliance on in-store fulfillment solutions, warehouse rental costs have skyrocketed, and vacancies are at an all-time low. Amazon is even in conversations with Simon Malls about converting unused Sears and JCPenney stores into warehouses to alleviate their growing storage woes.

Now, as merchants look ahead to a holiday shopping season full of unknowns, they may be wondering how their already taxed supply chains will be able to handle an additional 12-20% increase in sales at peak season. Like so many aspects of the post-COVID economy, this peak season is uncharted territory, but based on the ecommerce trends this year has brought so far, here are 3 major trends merchants will likely see this holiday season.

Holiday shopping season is right around the corner, and merchants will likely face an unprecedented peak for ecommerce orders. Ware2Go’s merchant survey revealed that 74% of merchants expect to see an additional spike in sales for peak season, and 56% believe that peak will be at or above 2019’s levels. And it seems shoppers have grown accustomed to their digital-first shopping mindset, as 74% of US shoppers say they plan to do more online shopping this holiday season than past years, and most shoppers plan to spend just much money on holiday gifts this year as last.

Fulfillment providers and ecommerce sellers are preparing now for the expected outpouring of online orders. Shipping giant UPS plans to hire over 100,000 seasonal workers ahead of peak season. This is in addition to the 39,000 permanent employees they added in the second quarter of this year to handle their 23% lift in package volume compared to last year’s second quarter. Amazon is preparing by enforcing new storage requirements for sellers enrolled in its Fulfillment by Amazon (FBA) program to free up space by requiring third-party sellers to move their slow-moving SKU’s out of FBA fulfillment centers.

This means that merchants who haven’t already optimized their digital sales channels should prepare now by building a top-notch digital storefront, inventory planning, and bullet-proofing their fulfillment workflows to ensure a successful holiday shopping season that leads to customer retention and long-term growth.

Amazon Prime Day, which has historically ignited spending during the summer sales slump, was postponed this year to October 13-14, Amazon anticipates that this will be its biggest Prime Day yet. Competing retailers will undoubtedly push their own promotions in an effort to compete for Prime Day sales, and being only weeks before Black Friday, will inevitably kick off this year’s peak shopping season. Traditional retailers will also be expanding their Black Friday deals in an effort to reduce the large in-store crowds historically associated with the shopping holiday. Home Depot has already announced that they will be running Black Friday promotions for a full two months, and 72% of respondents to Ware2Go’s recent merchant survey indicated that they will be starting holiday promotions earlier this year, with over 60% starting promotions in October or earlier.
Merchants should also expect peak levels on reverse logistics to last through January. Ecommerce sales in general result in higher return rates, and holiday ecommerce sales in particular have a return rate of around 30%, compared to brick and mortar return rates of around 8-10%.

3. Retailers Will Find That Historical Data Is Irrelevant

However, if the COVID-19 economy has shown us anything, it’s that historical models for demand forecasting and subsequent preparations have been thrown out the window. So much is still yet to be determined as the pandemic continues. The economy and in turn, peak season will be swayed by a variety of factors including the possibility of a continued climb in the number of COVID-19 cases, which will affect the labor market as well as consumer spending habits. Political factors like the upcoming Presidential election and ongoing debate over the next stimulus package will undoubtedly affect the ecommerce market. And as consumers take all of these factors into consideration, the types of products they feel ready to spend their money on could be much different than years past. The Ware2Go merchant survey showed that 25% of merchants began selling a new product in response to the pandemic, and merchants may be surprised at the mix of discretionary versus essential items shoppers purchase for holiday gifts this year.

Succeeding in an Unprecedented Peak Season

Ultimately, merchants who build flexibility into sales strategies and supply chains will succeed in the face of uncertainty. Businesses who find that their current sales channels aren’t serving them in the new economy may take measures as significant as making a 180° pivot in their go to market strategy, as in the case of O2 Natural Recovery. In a matter of weeks O2 transitioned from a heavy reliance on retail shipments to overwhelmingly shipping small parcel direct to consumer orders. By adapting their sales strategy quickly to meet customers where they were shopping and meeting those customers with an exceptional delivery experience, O2 grew their business five fold at a time when many businesses were struggling to stay afloat.

Alternately, supply chain flexibility could also look like fluid movement of inventory across multiple sales channels. This strategy, known as ring-fencing, allows small to mid-sized businesses with limited inventory to assess which sales channels are their top performers and feed those channels with the highest sales and greatest margin. A qualified fulfillment provider will provide near-time insights into inventory levels by sales channel and inventory location through an advanced technology platform. These insights allow merchants to strategically move stock between channels with ease to get the most amount of profit out of a limited inventory.

This season, merchants find themselves in the precarious position of having to be prepared for record levels of ecommerce demand while preserving resources to stay nimble in an unpredictable market. Merchants who build flexibility into their supply chains will not only succeed this unprecedented peak season but will leverage this year’s spike in demand for future growth as the new digital-first economy continues to evolve.

We grow your business by getting you closer to your customers with guaranteed 2-day delivery. No minimums, no commitments, just faster fulfillment.